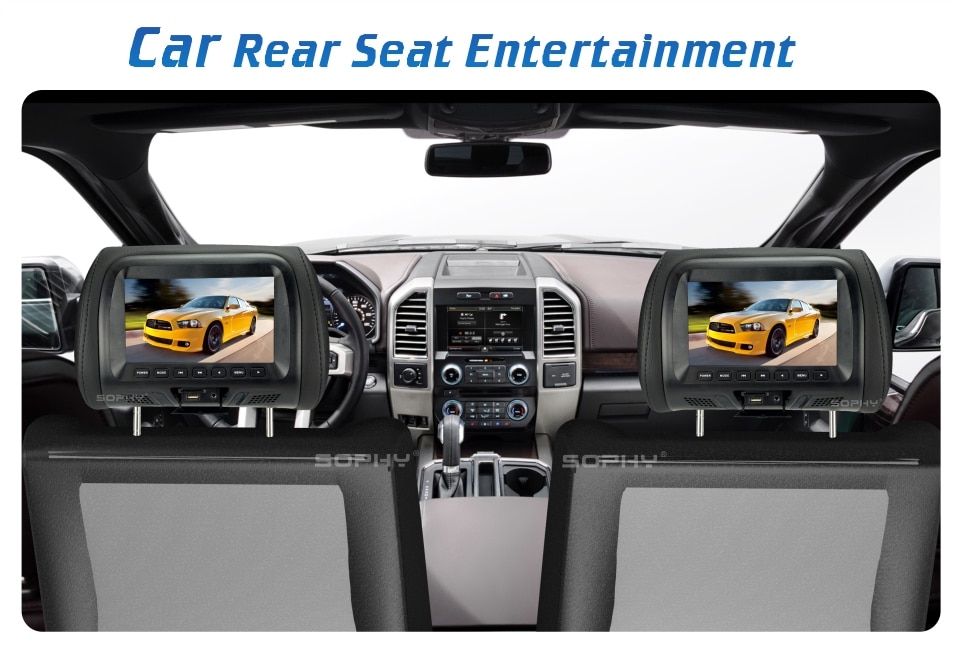 Ordered from the Russian Federation, after 2 weeks the courier brought, installed, work like, the headrests themselves of course are lame, but I think children will be happy, liked the consoles, good such, there are similar products from other sellers, but there are remote controls here, like disposable ones. Of course, when they were installed, immediately realized that you need to order touch, because the hand itself and stretches to press the display, and it is not touch, only buttons. Just the headrests were close enough that their hands would be more convenient on the touch screen it would be click, and the remote would not even need, but it's only my first impressions, maybe good, that not sensory took, all the same вещ Chinese and not expensive, but took mostly for children, And I think they 'd stick their fingers. You can not connect them together, there are no plugs for this plug, I do not know how bad it is yet. Just did not read the description of the PED how to buy, will be attentive. Plastic spacers in the kit, no one came up to me, I had to tape 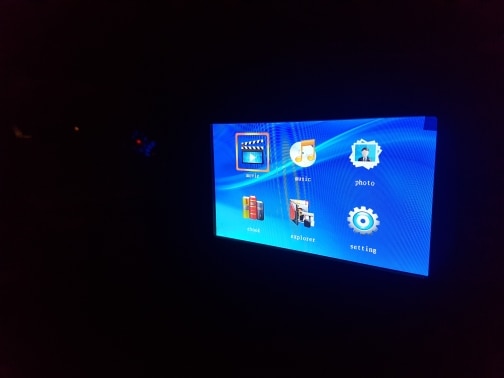 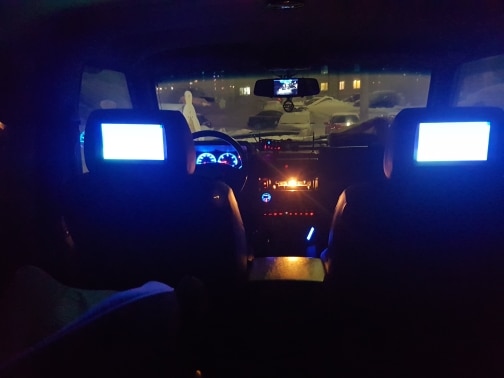 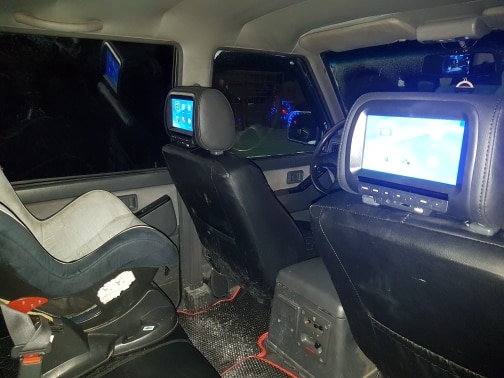 Fast delivery, everything is safe and sound. I advise you. 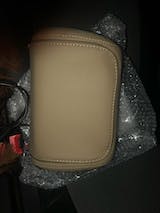 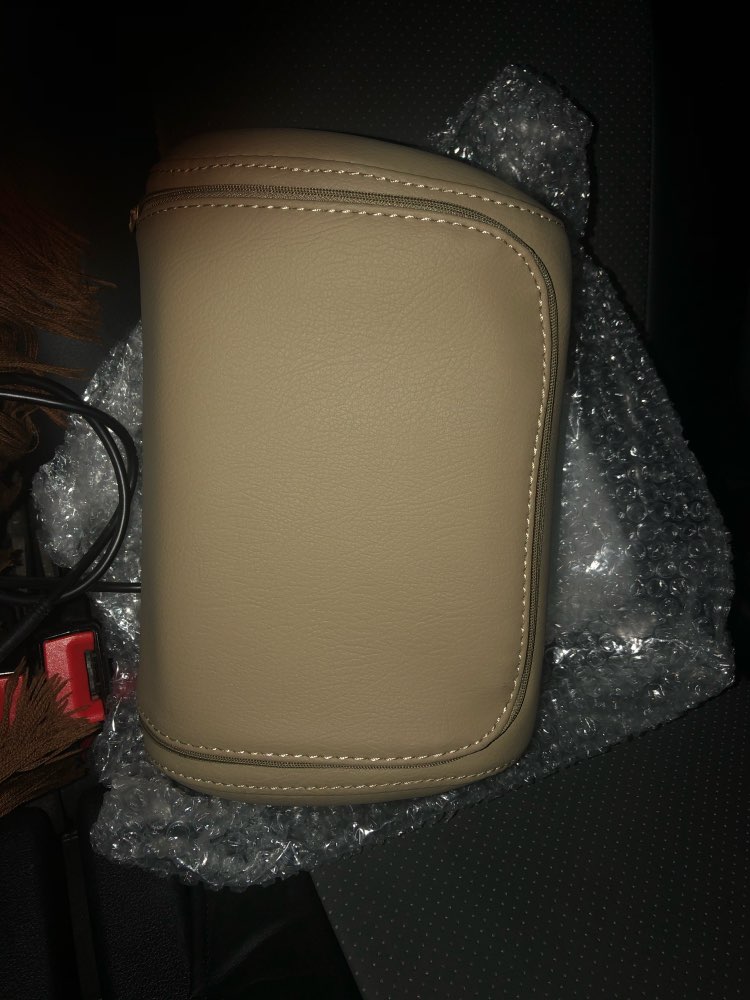 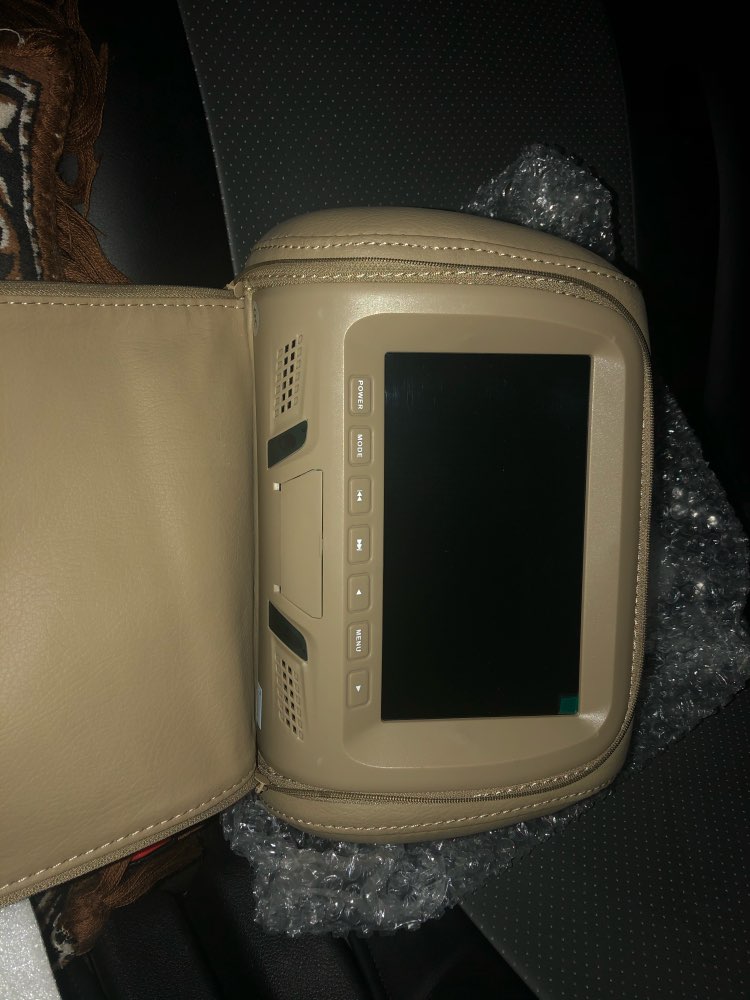 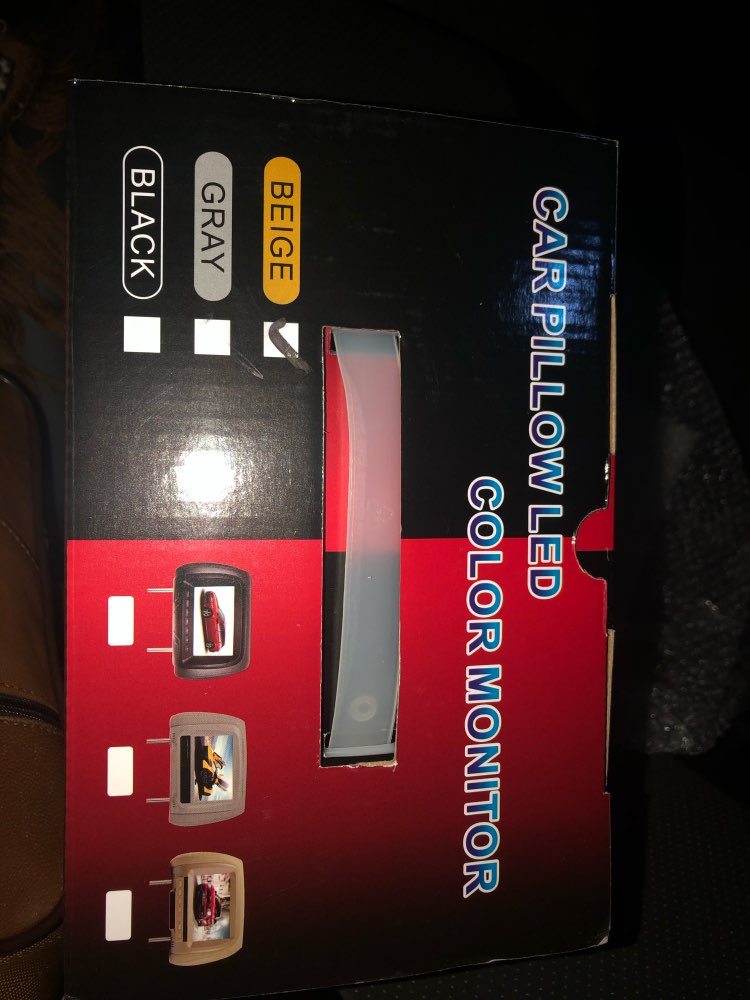 Incredibly fast delivery in 3-4 days. Looks good. Packed in factory packaging. I'll check. Reproduces video without brakes, works from the head, sound from the car speakers. One minus, it is not suitable for WV Caravella. The caravan has a headrest tilted towards the head, so it does not get to the head, it hurts the neck. I will apply in another car (((. 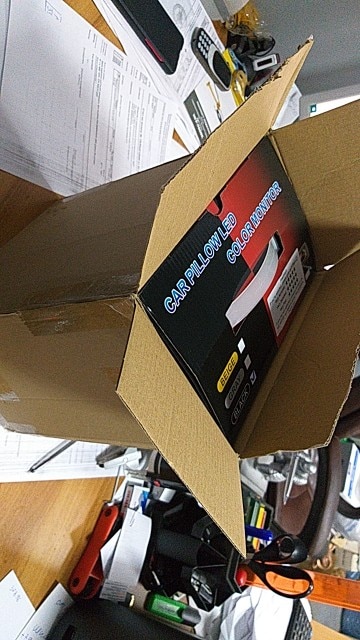 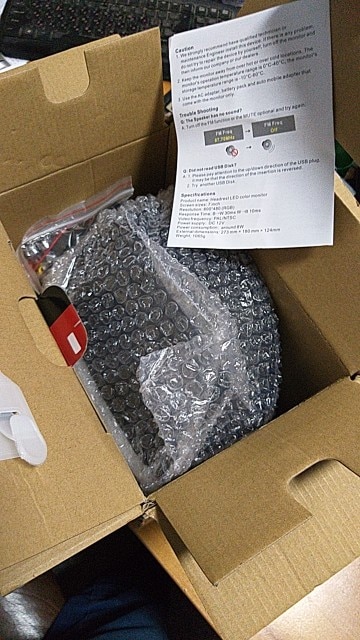 This HD Dash Cam is perfect for your car or home! 📷🚗🏡 ✅Full HD ✅Video Recording ✅Audio Recording ✅Boots With Car Get it today and...

Description:Features: It is very suitable for pulling out metal dents with quick release handle. It can also be used for windows, mirrors and doors...

When the car FM is affected by the channel of other radio stations, it will produce noise. It needs to be adjusted to the channel without radio int...

Based on 12 reviews
Write a review
<div class='jdgm-his